picture me {im}perfectly. that belly.

so today, i’m embracing the camera with my sisters!
this past weekend, my sister, Aunt CC
came to town because my other sister, Aunt WW
and i threw her a shower.
a baby shower none-the-less. 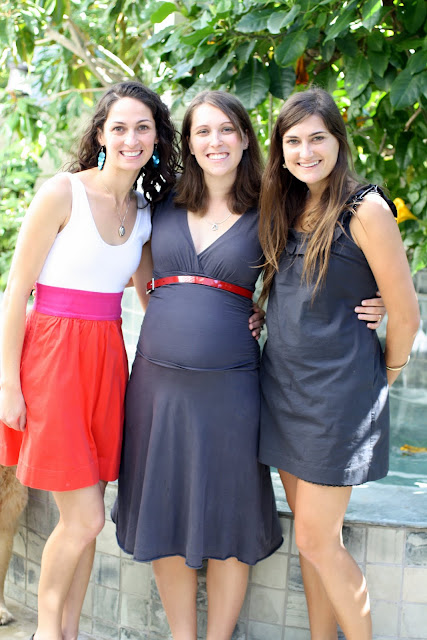 i can’t believe that my
baby sister
is going to have a baby of her own. 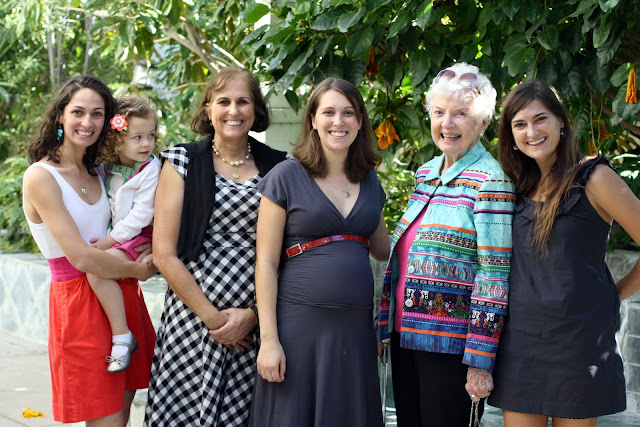 here are the four generations of girls,
plus the baby
(for the record, i think it’s totally a boy). 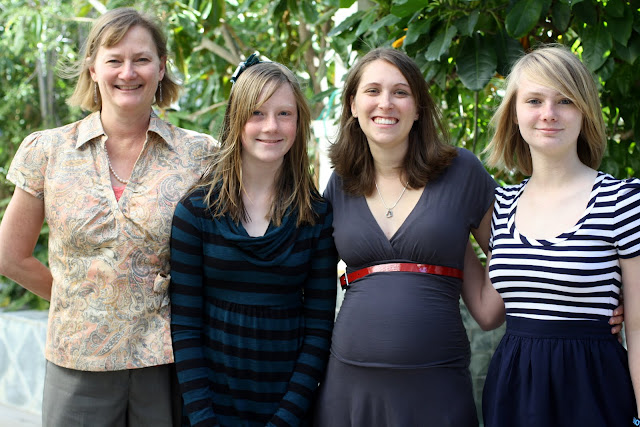 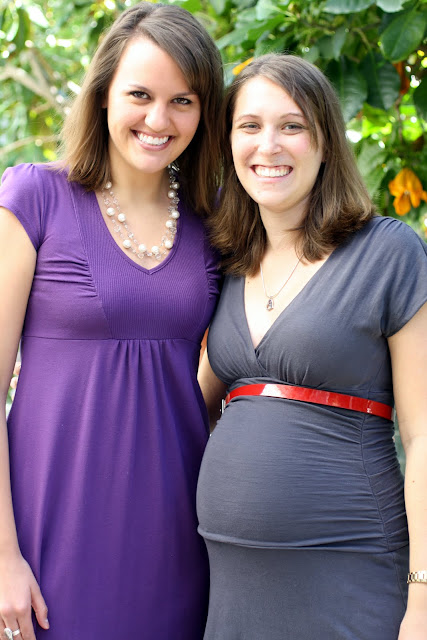 Mrs. H came to town with Aunt CC
and was so lovely to get to know. 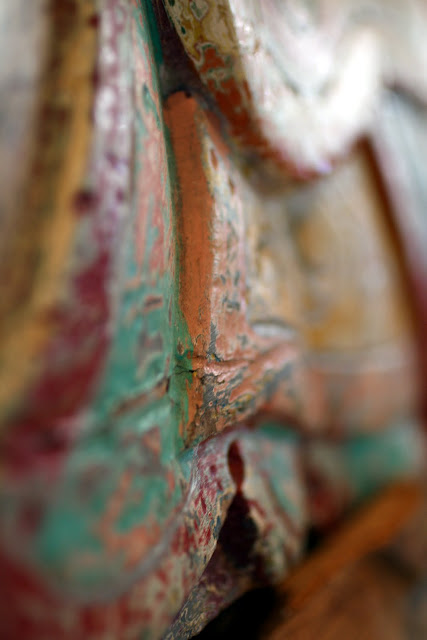 and this was just about
the loveliest item i have ever seen at a baby shower.
or ever. the caterer brought his very own carousel horse to be used as decor.
i wanted to bring it home with me. 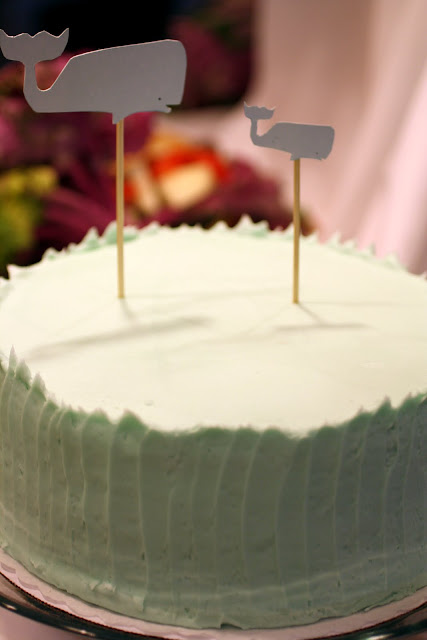 the theme for the shower was whales.
so here is a mama whale and a baby whale.
and just so you know,
we don’t think my sister looks like a whale. 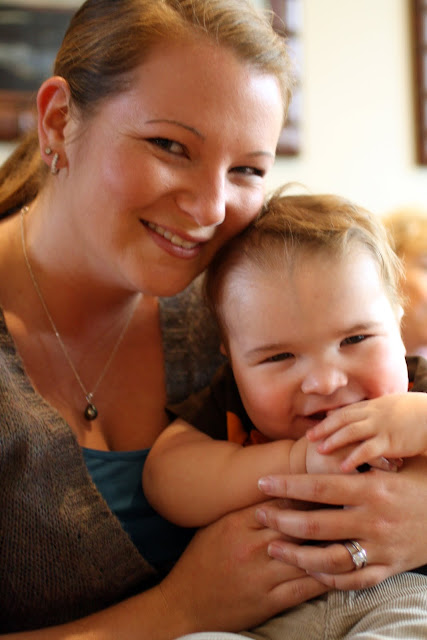 i couldn’t finish this post
without adding this
absolutely adorable photo
of my cousin’s sweet bride and L.
don’t they even look alike?
yes, yes they do.
my dad and brother graciously enough watched
all three kids
while the party was going on
(B was conveniently out of town).
at one point, none of the children were napping
but they must have worn my dad out enough
because i found him sound asleep.
at least someone heard me when i said that it was naptime. 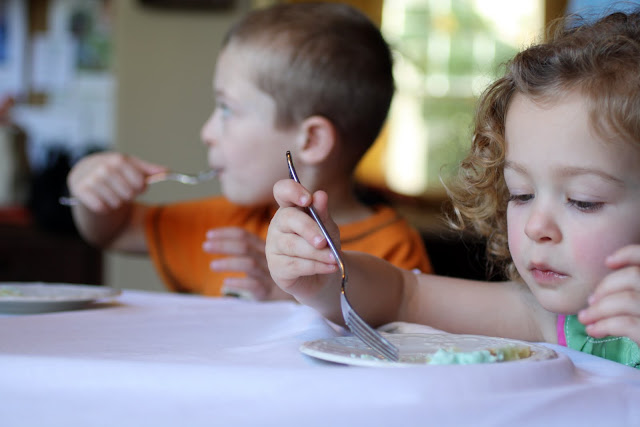 when the party was over
and the big kids were allowed to come downstairs,
they each enjoyed their very own slice of cake.
i asked the caterer to cut the thinnest slice he has ever cut before.
and sure enough, it was the smallest piece of cake i have ever seen.
they still ran around like crazies once the sugar was absorbed.
721. being able to use my china alongside my mom’s and grandmother’s
722. seeing so much family
723. showering my sister
724. having a day off
725. this book