brown paper packages tied up with string. bowl or bust.

you are my sunshine.

On August 16, 2010
yesterday, we went to the getty
for one of their garden concerts for kids (and adults).
we saw elizabeth mitchell perform for the second year.
and yes, she was amazing.
again.
she’s one of those rare children’s musicians that doesn’t sound like a children’s musician
(a.k.a. drive you up the wall 15 seconds into listening to their music).

but, i did something i almost never do.
i forgot my camera at home.
i know, can you believe it?
neither can i.
it sort of felt like i had left one of my children at home.
sort of.

not to worry though,
my mother-in-law remembered hers and my dad had his iphone.
phew.
i’m glad we were able to document the day. 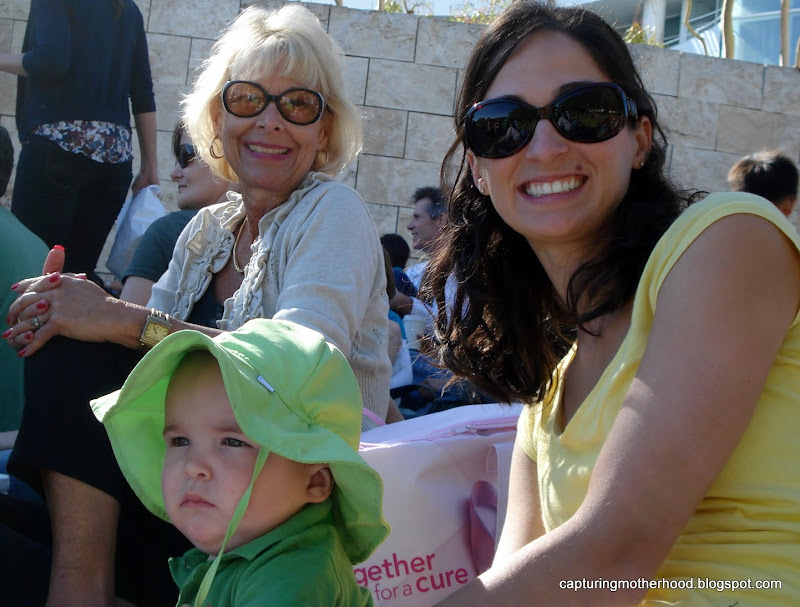 not only did she remember her camera, she brought guacamole.
yum.
it was homemade, but i don’t need to say that
because just about everything she serves is homemade.
i learned that pretty quickly into my dating relationship with B. 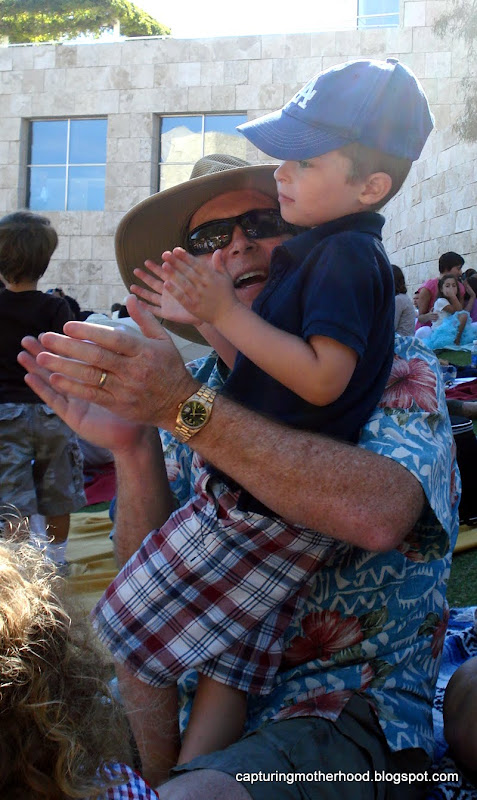 D was happy there was music, 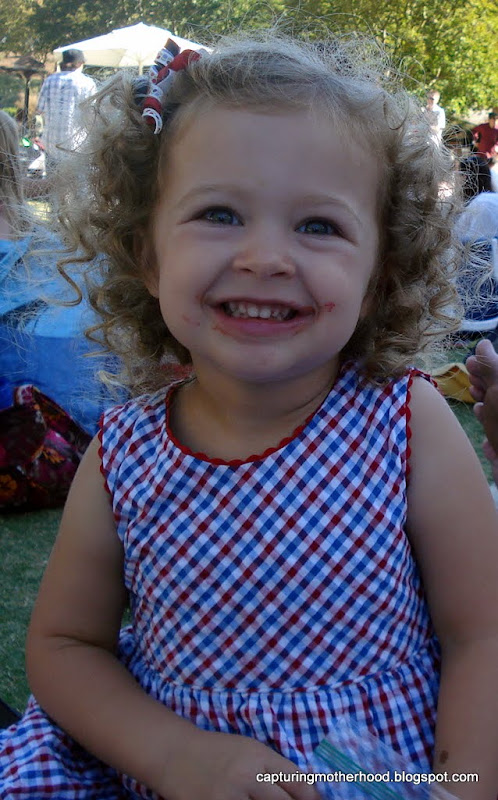 K was happy there was food, 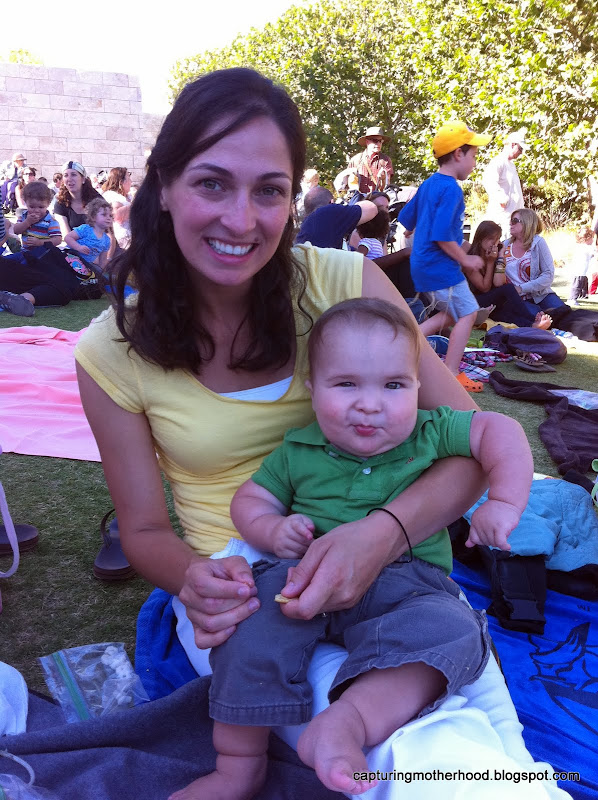 L was happy i was there, 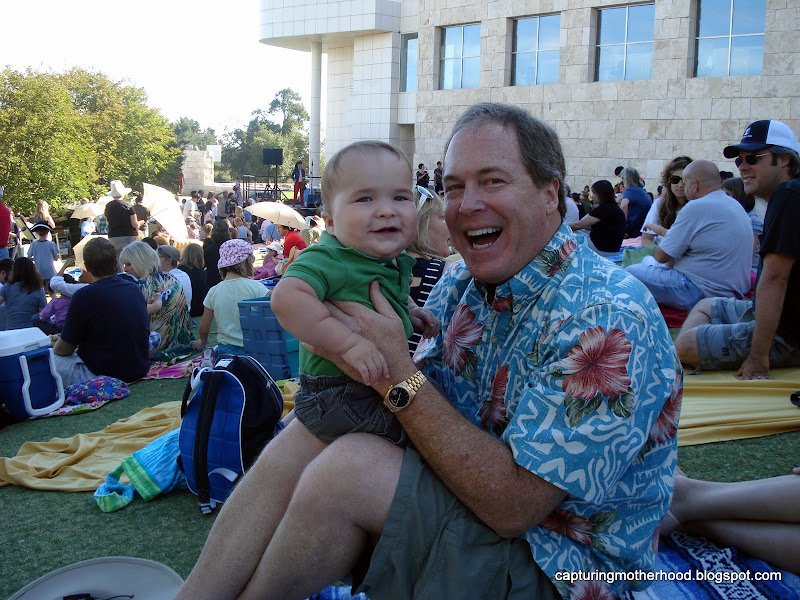 i was happy other people were there, 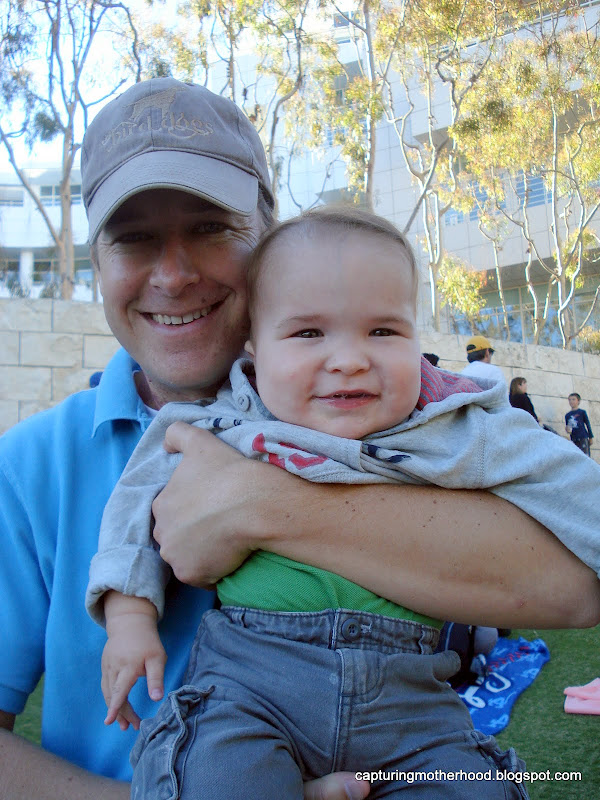 and i was also happy B was there,
(he missed it two years ago because he was busy writing his Tiger book)
and yes, i’ve forgiven him for living in solitary for forty days
(yes, forty whole days)
in order to finish that book.
i just hope he won’t have to do that again for the new book he’s writing.
okay, hon?
okay.
glad we got that settled. 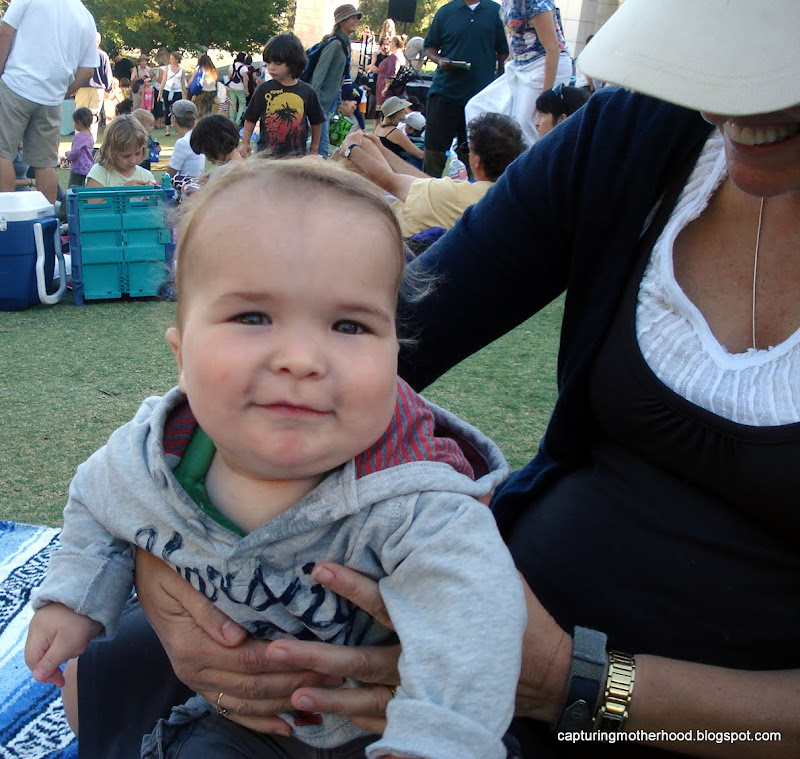 little L is my sunshine.
(i started singing that song to him in the nicu, the first day he was born.)
it’s his song. 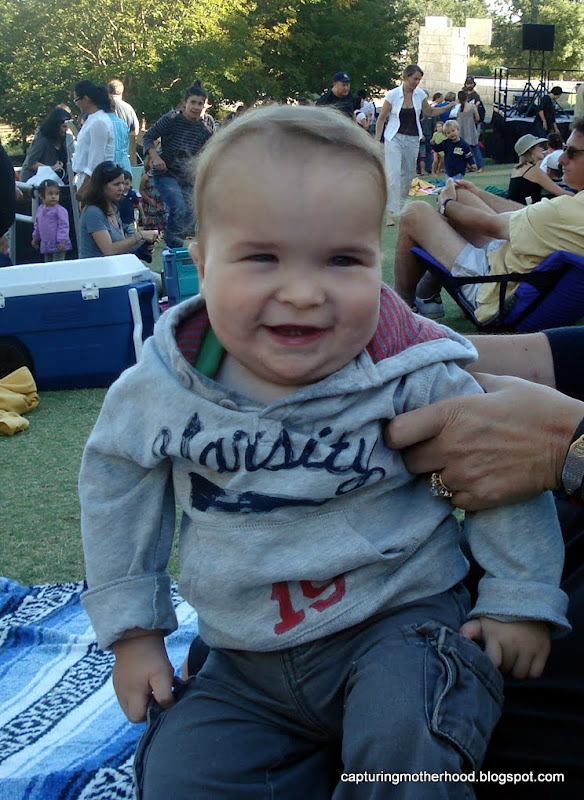 this little guy sure loves to have his picture taken.
but i don’t need to tell you that, do i?

p.s. what’s with all the halloween stuff popping up in catalogs and in stores already?
doesn’t the world know that i’m trying to live in the moment?

from the rising of the sun to the place where it sets,
the name of the LORD is to be praised.
Psalm 113:3

One Response to you are my sunshine.