there’s nothing much better than.

On June 16, 2010
i’m a bit tired.
i’m a bit cranky.
i’m a bit (okay… very) behind on my responsibilities in life.
but i just can’t stop thinking about all the fun we’ve been having.
so today, i am going to show you some of those
memory making moments we’ve been enjoying.

while the children nap or are in rest time,
there is nothing much better than drinking this: 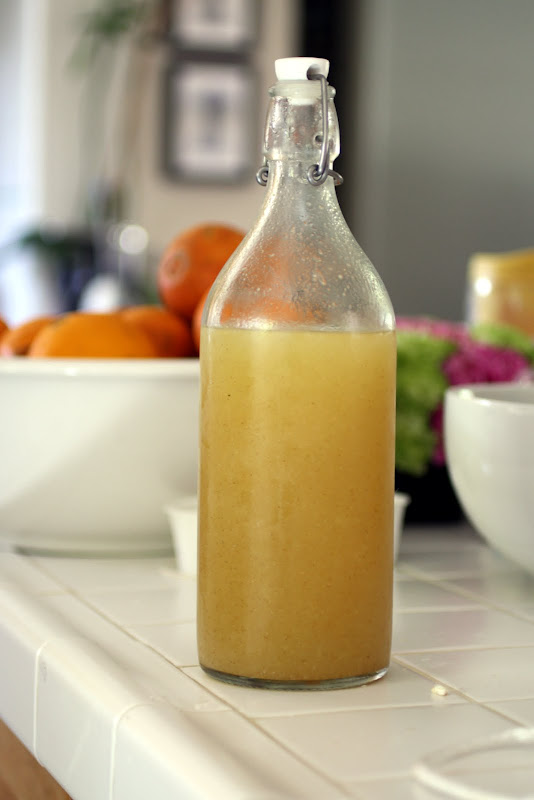 homemade (not by me!) pineapple coriander lemonade.
(isn’t this ikea bottle just adorable?)
and yes, i really had to try hard to not show you
all of the stuff currently on my counter tops.

there is nothing much better than
picking blueberries.
ahhh… one of my most favorite memories to date. 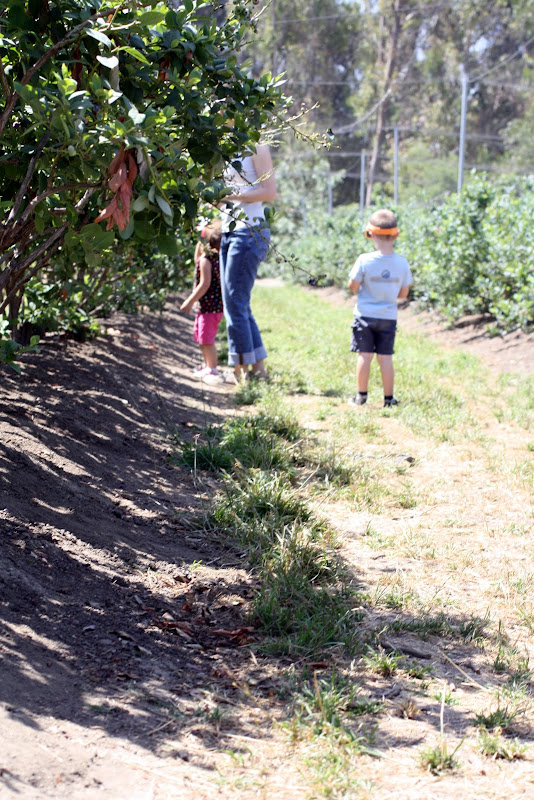 this shot is brought to you because of L
who needed to be nursed in the middle of the blueberry fields. 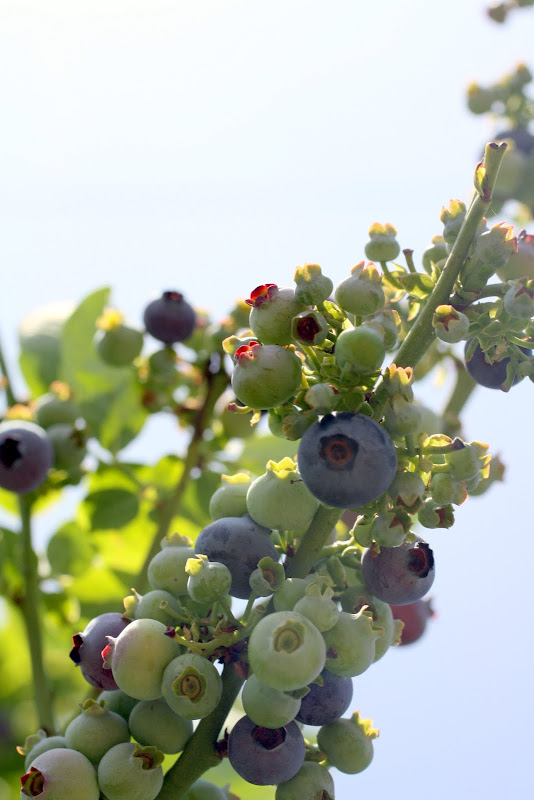 the blueberries were a lovely, deep, dark blue. 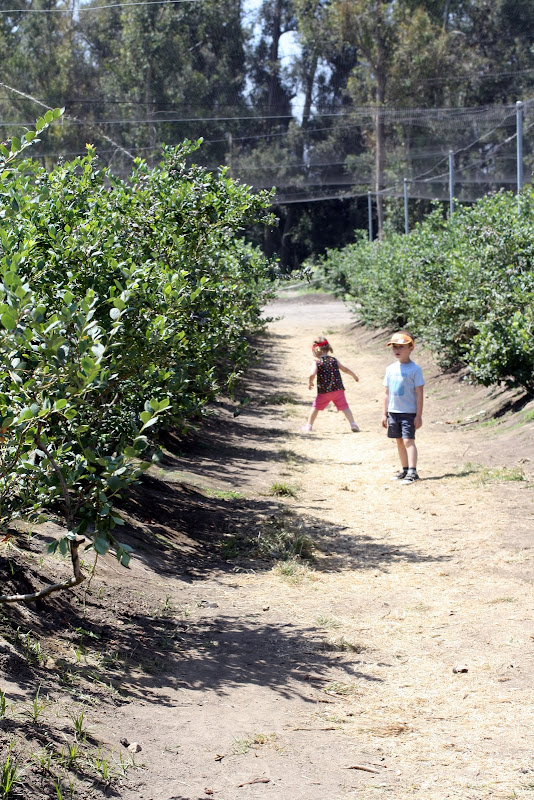 and the farm we visited allows you to
“sample but not make a meal out of your pickins.” 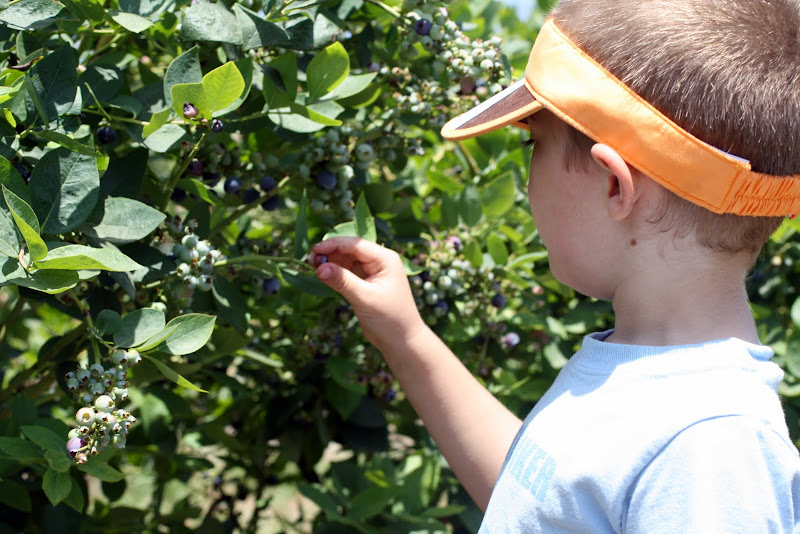 we had to beg him to try just one. 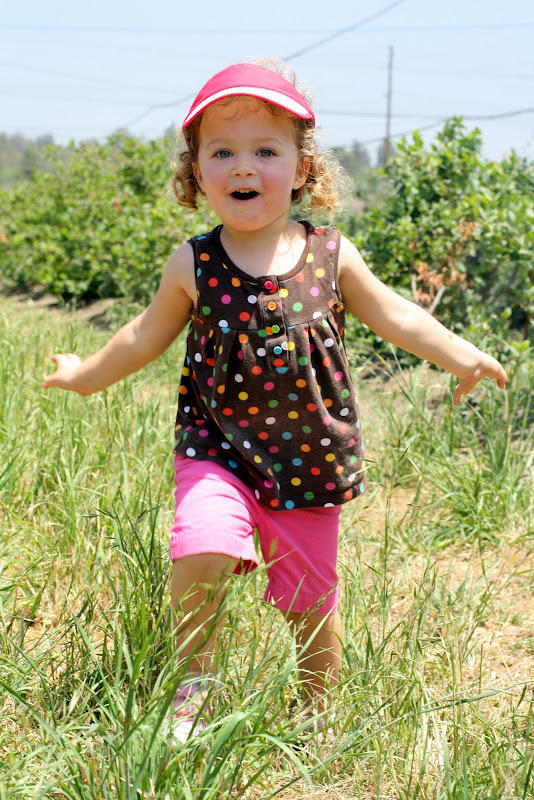 whereas K ate like fifteen thousand times more than she put in any bucket.
(they are the complete opposite. i so love that.) 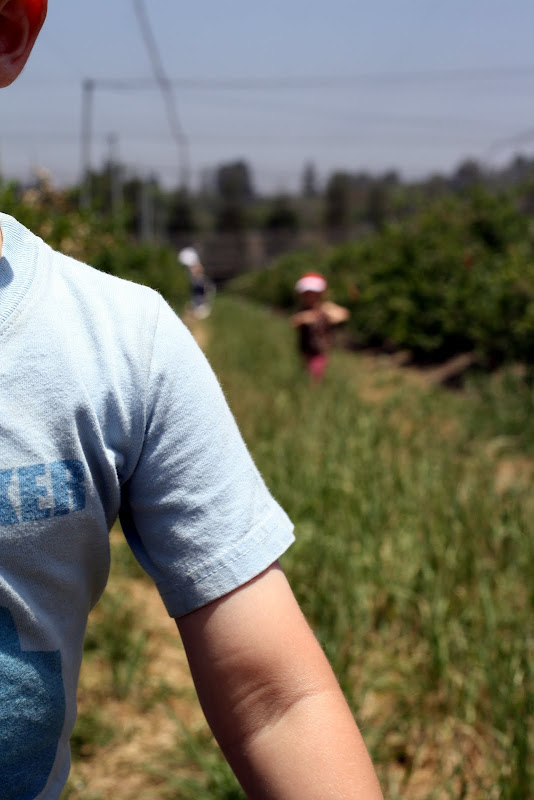 D wore this blue shirt because we were picking blueberries. 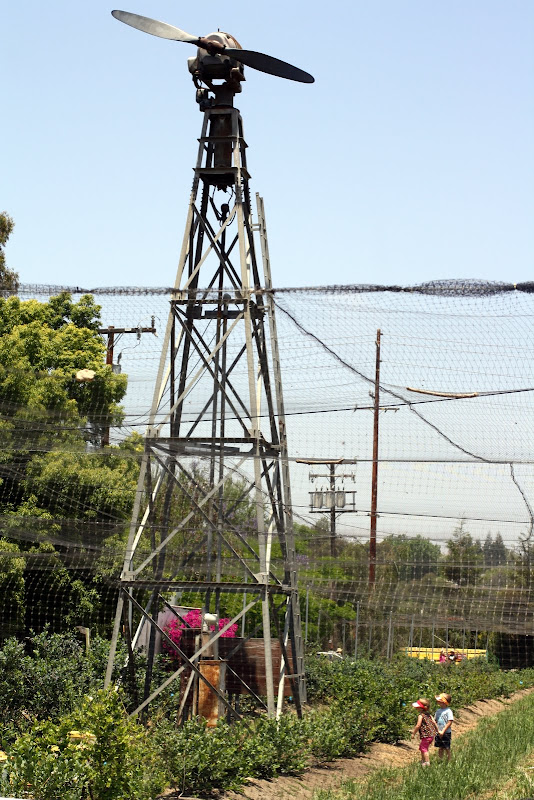 doesn’t this shot look like we were out in the boonies?
we were. 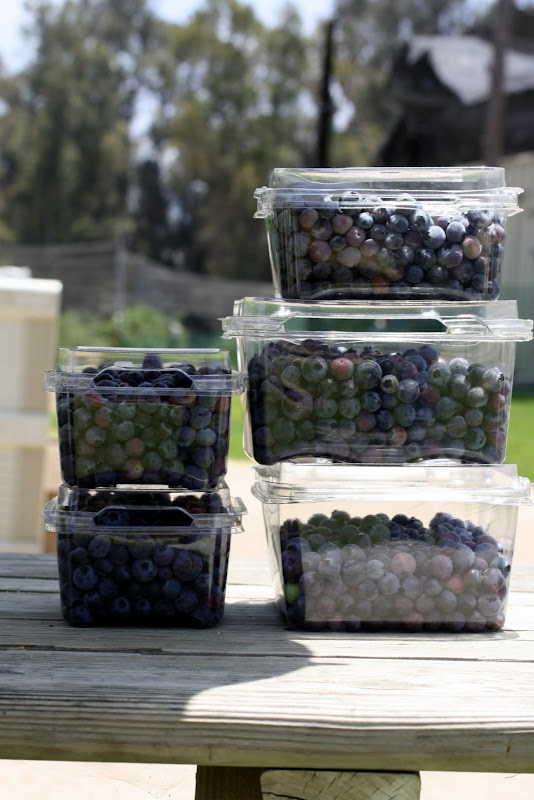 and after a day of picking all of these,
it was only natural to want to do this: 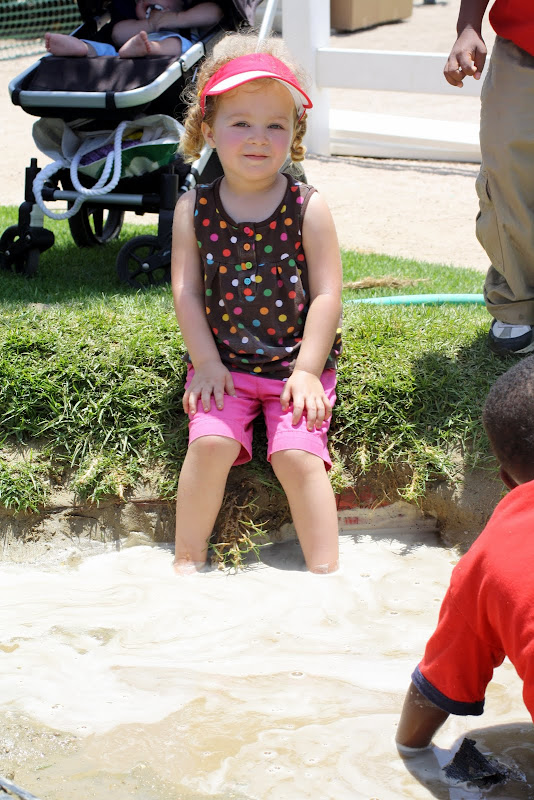 even if the water was utterly filthy. 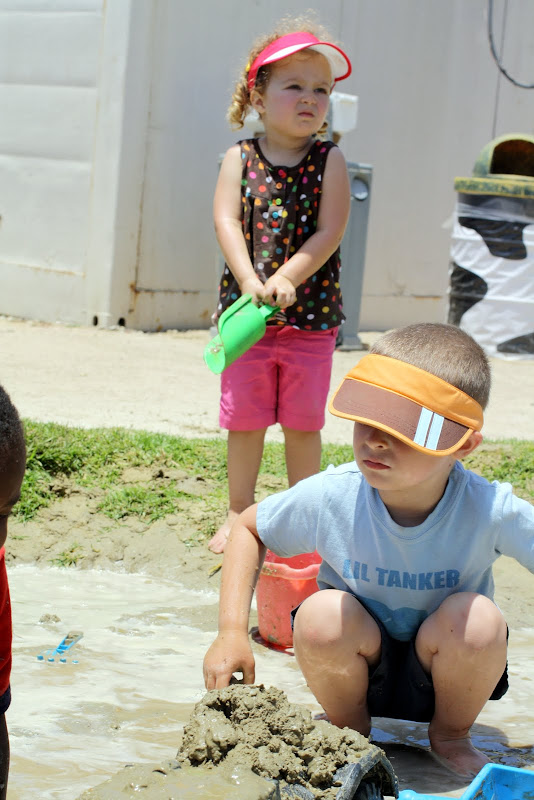 i know, i even shocked myself by allowing the kiddos to do that. 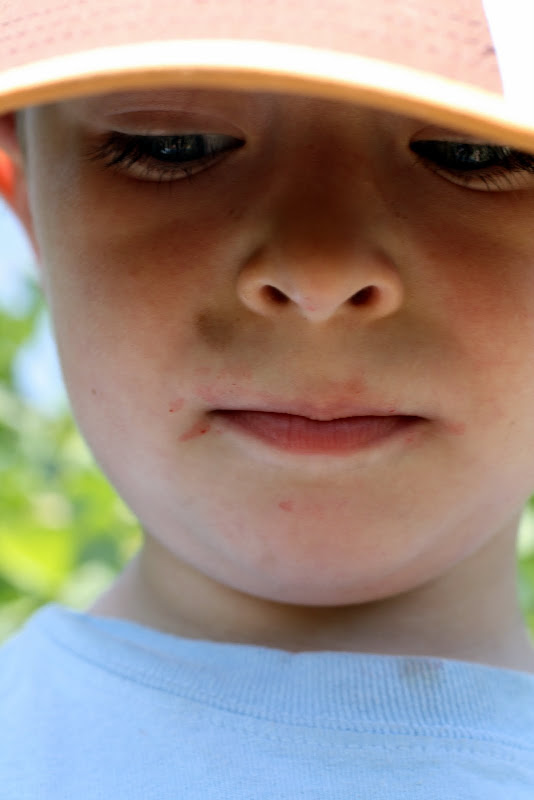 there’s nothing much better than
getting completely
hot and
sticky and
dirty
at a farm. 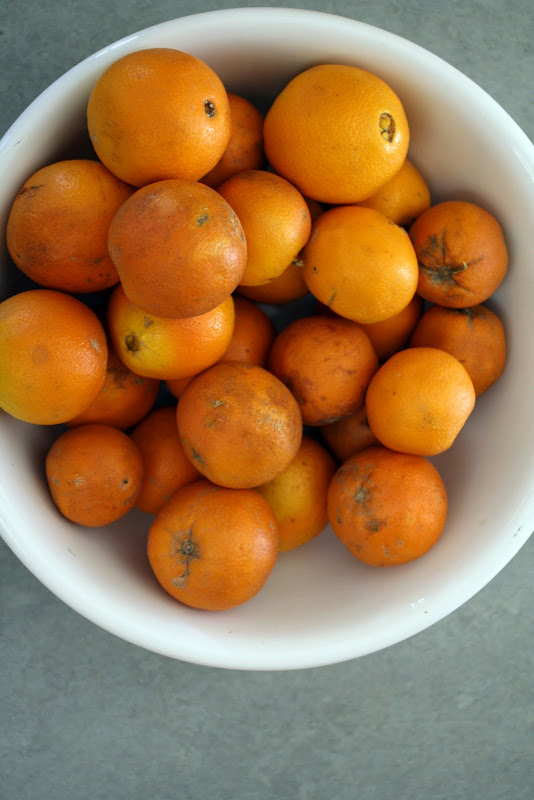 and there’s nothing much better than bringing back
a big bunch of oranges for B.
if you’re a part of our family, you know that if you ever
let me repeat… ever go to a farm,
you must do this.

there’s nothing much better.

Taste and see that the LORD is good
Psalm 34:8

86. berry picking
87. dreaming about what to do with those scrumptious picked berries
88. easy summer dinners
89. the beautiful views from this year’s US Open coverage
(at least i can see things other than the golf coverage while B is watching)
90. thinking about vacations